Deepin Desktop Environment and various components fully support the adaptation of HiDPI, auto identify the appropriate resolution for HiDPI. The interface, fonts and icons are shown more clearly and harmoniously. 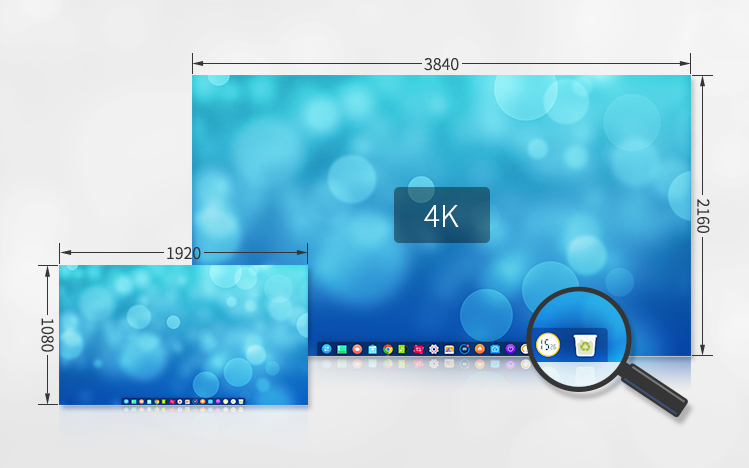 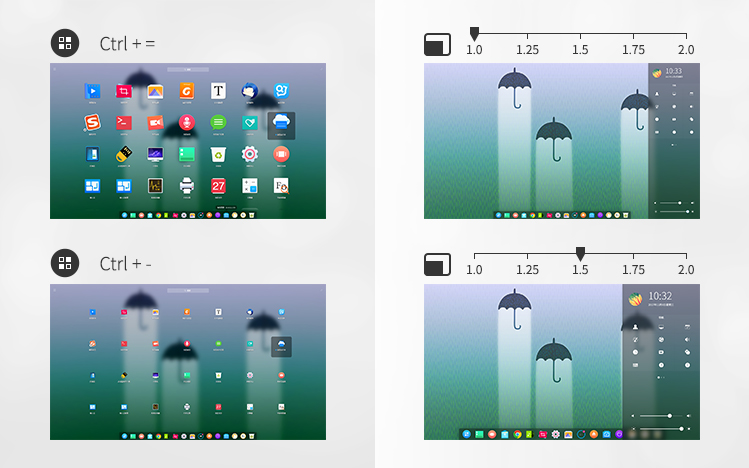 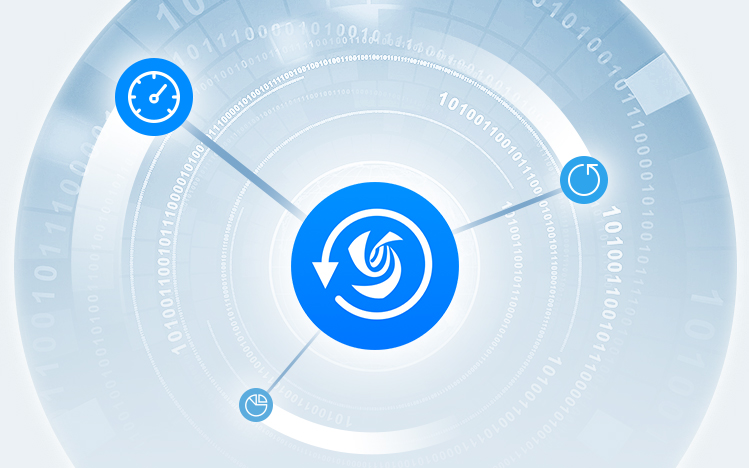 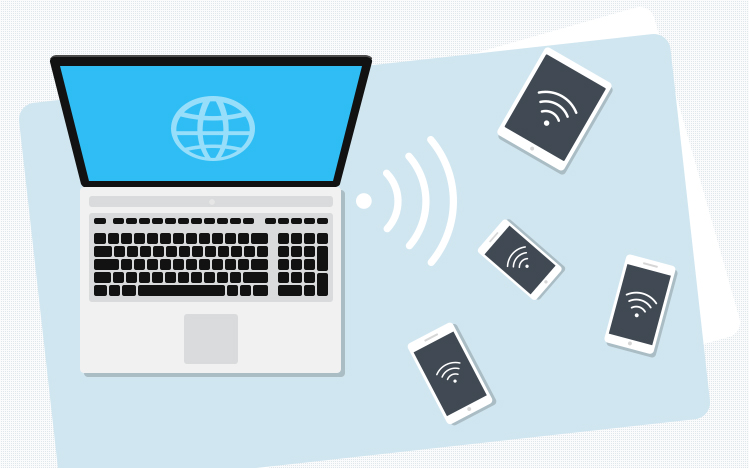 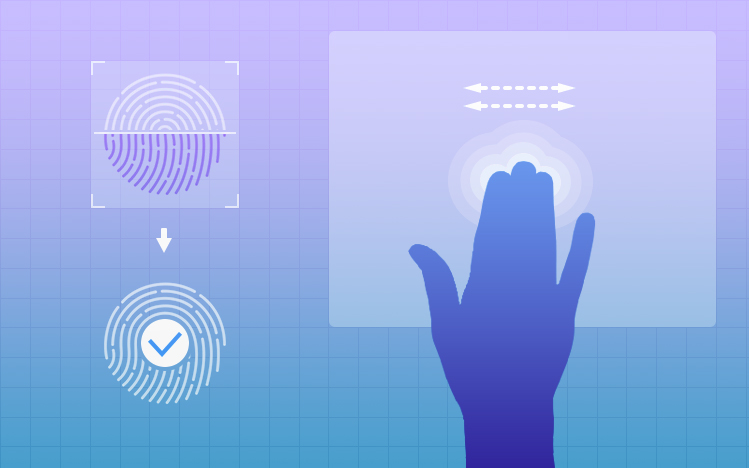 By obtaining the geographical location to help the system auto adjust the screen color and temperature, it allows you to easily use, helps ease visual fatigue and protect eyesight. 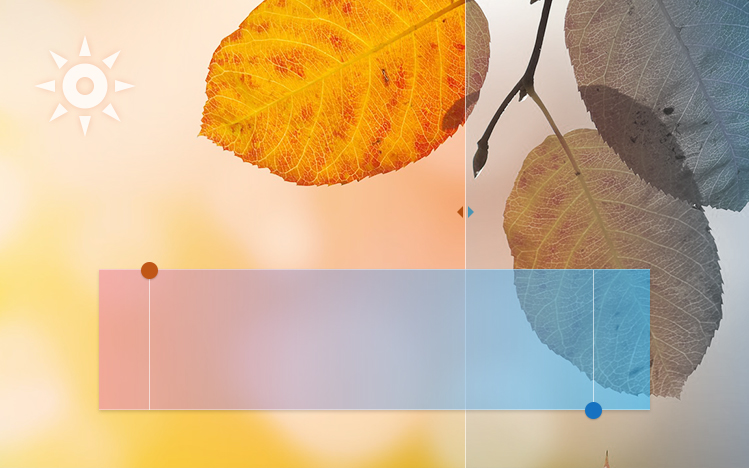 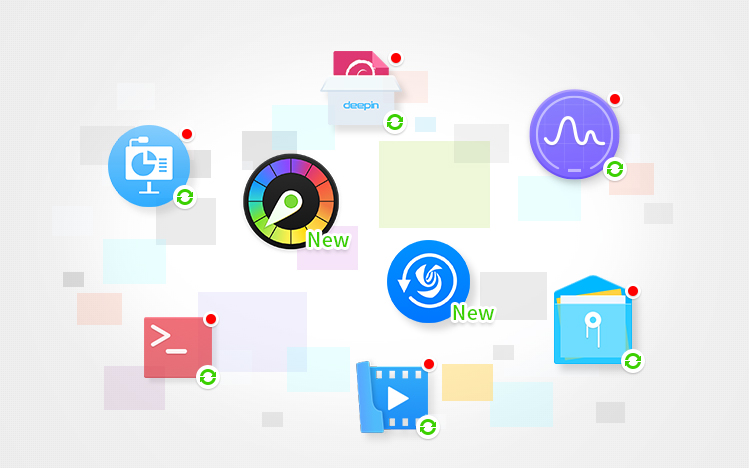 More details are as below: 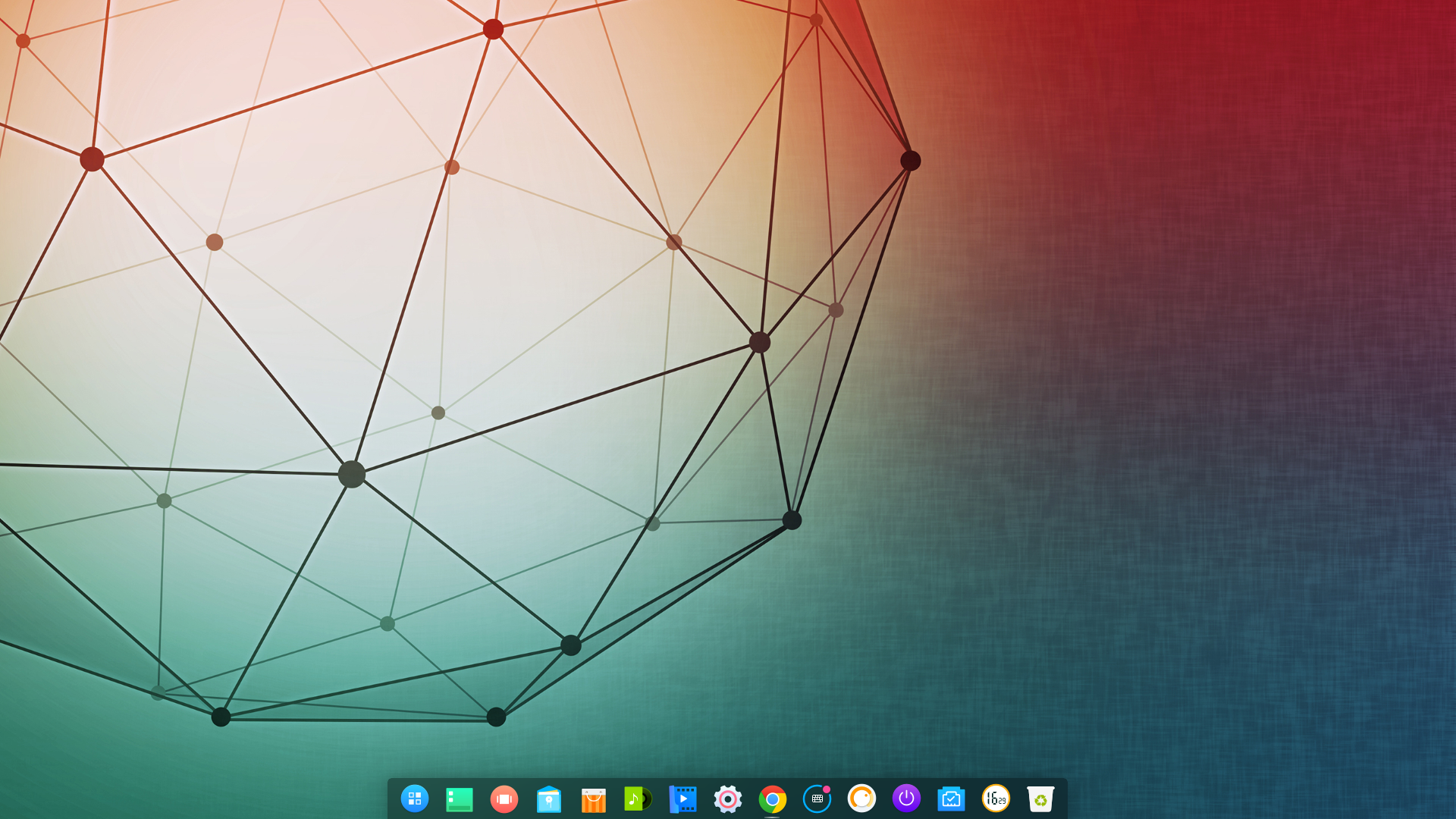 Reminder: deepin 15.4.1 can be upgraded to the latest edition through "Control Center→System Information".