In deepin 20.6, we have developed and integrated a great number of practical features from the functional level based on the community users' feedback, synchronized with the upstream kernel version, fixed underlying vulnerabilities, upgraded the stable kernel to V5.15.34 and further improved system compatibility and security. Welcome to try it!

App Store supports filtering and classifying the search results with Linux native applications, Windows applications, and Android applications distinguished directly so that you can quickly find your desired application and save time in searching and retrieving. 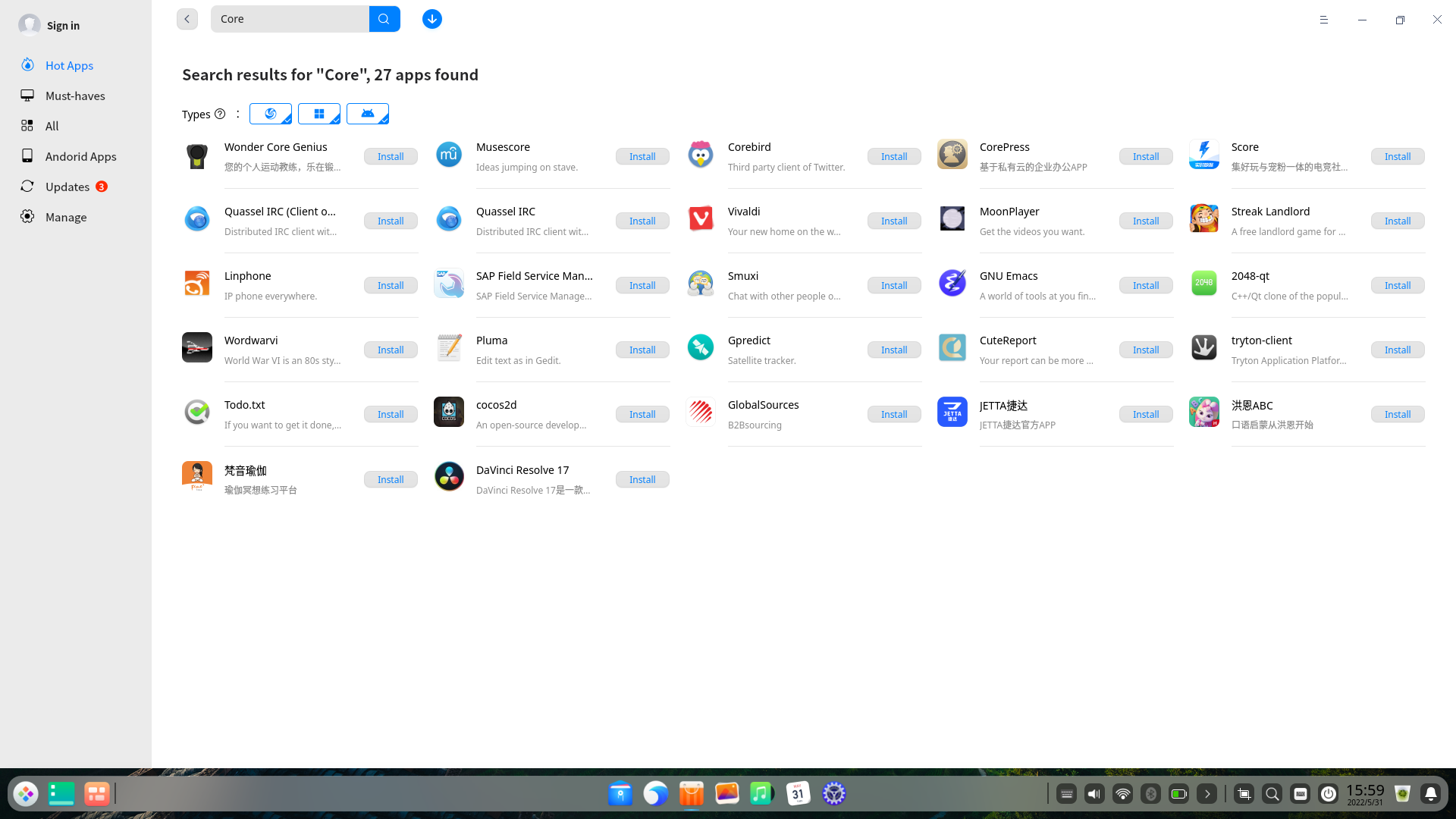 The new logical volume management feature effectively improves the scalability of the system and the convenience of disk management. 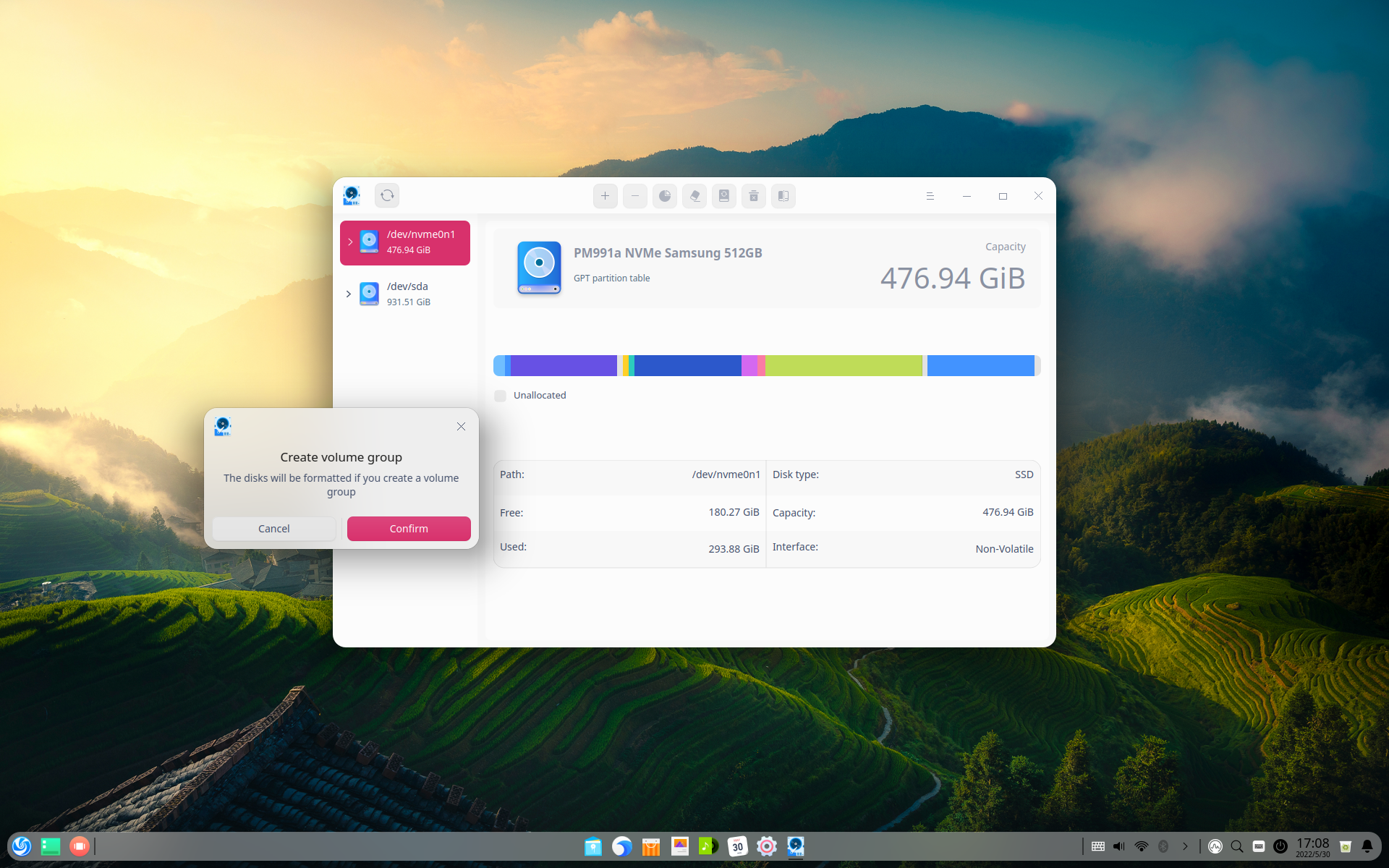 You may allocate the root partition size manually as needed during full-disk installation. 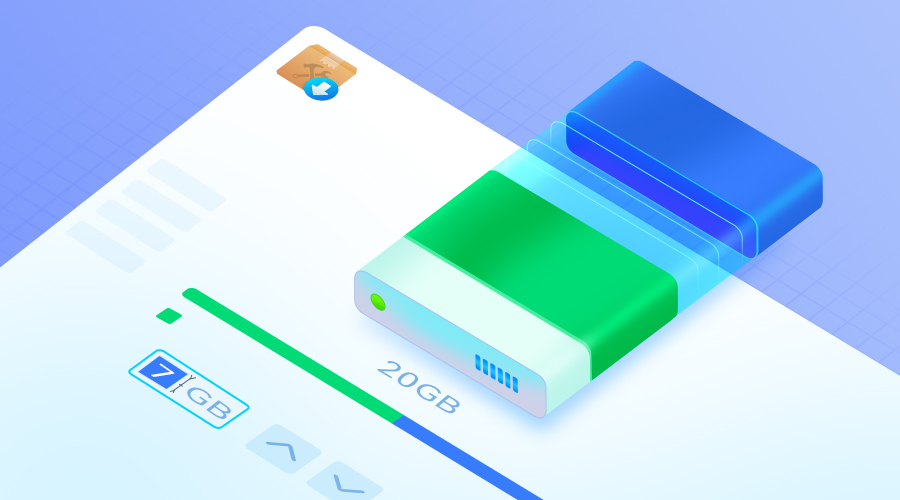 You may locate and view the file quickly by distinguishing it based on the fields such as the latest modification time and the parent path when you are searching for the file with the same name in Grand Search. The OCR text extraction feature is further optimized, with the recognition speed and accuracy rate being improved comprehensively. We solemnly thank those community teams and companies who have provided testing, documentation, translation, and mirroring support. Welcome to use deepin and join our forum to submit feedback and share your suggestions