Deepin Emacs is a self-programming and extended text editor. Elisp interpreter and heat replacement mechanism are built in Emacs. Deepin Emacs integrates the functions of Emacs27 development version with rich plugins. Part of its functions and buttons have been optimized and adjusted. 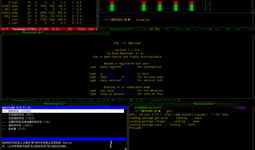 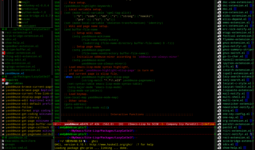