Looking forward? Now let's see what have been changed in this new edition!

Launcher interface is more friendly. The search box is fixed at the top of the Launcher. The classification is simple and clear. Users can customize icon locations at free sorting mode. 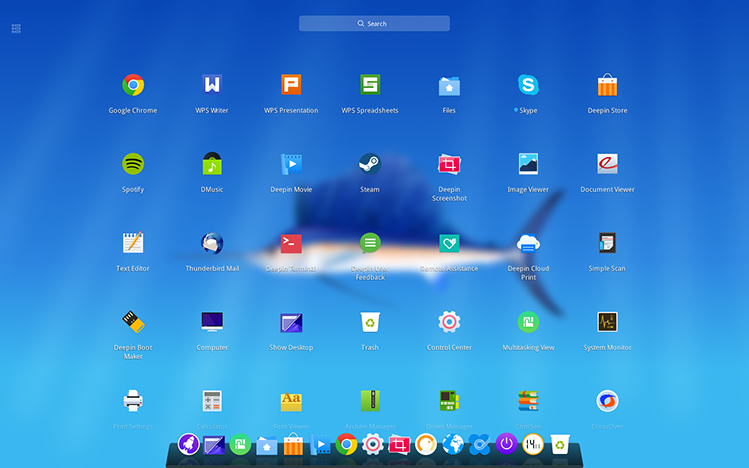 Closer, to a Touch's Distance

Remote Assistance is a independent application now, and deeply integrated to deepin. Now matter where you are, your friends or engineers can connect to your PC to solve the problems you encountered by Remote Assistance. 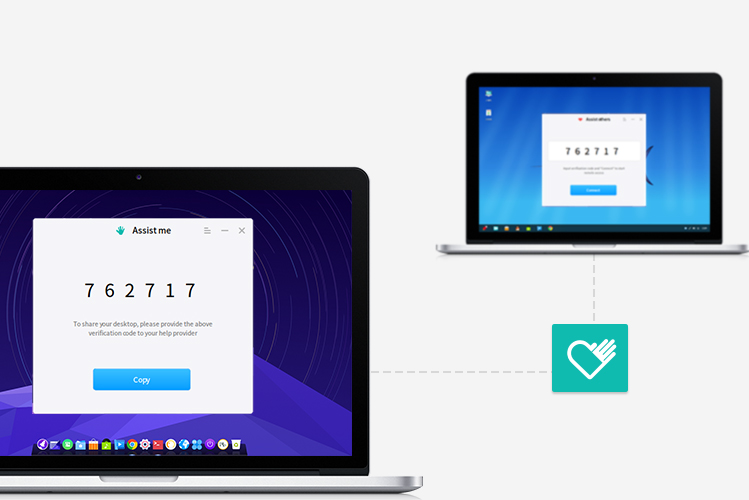 We fixed and optimized the modules according to the feedback and suggestions, and the details are as below: 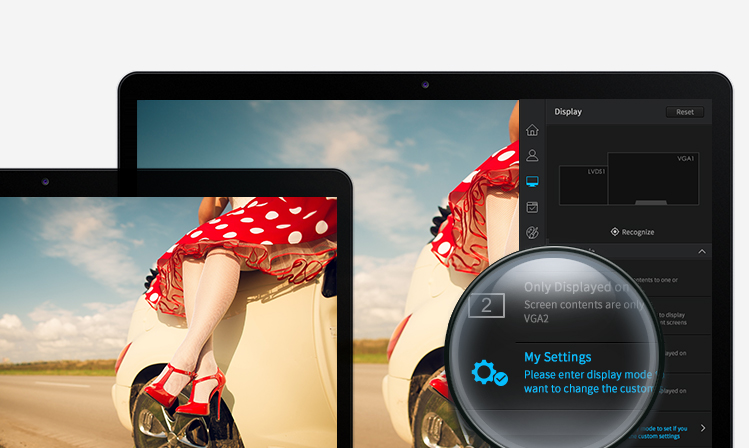 deepin Alpha 2 or later editions can be upgraded to the latest edition through "Control Center→System Information".