deepin is a Linux distribution devoted to providing beautiful, easy to use, security and reliable system for global users.

Back to Classic, Freely Switch

Launcher mini mode is added, back to the classic operating way. Two modes are provided for user to switch freely. 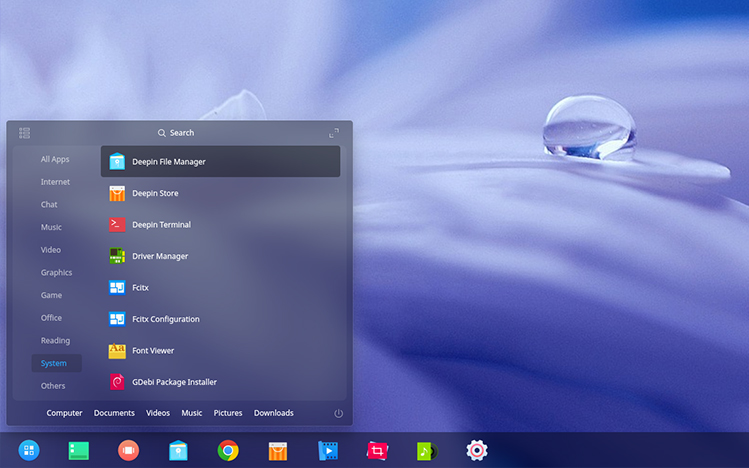 Well-designed application start animation increased the interest to run application. It's more efficient to drag and drop file to the application on Dock for opening. Window preview effect is back to make your dektop more vivid. 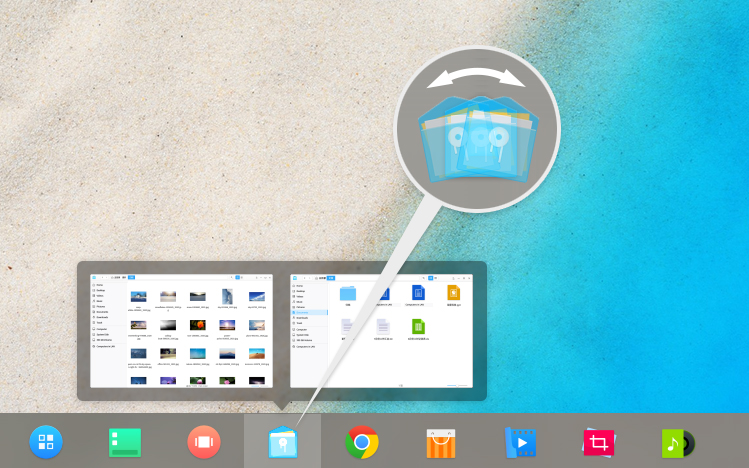 Start Screenshot in 1s without Waiting 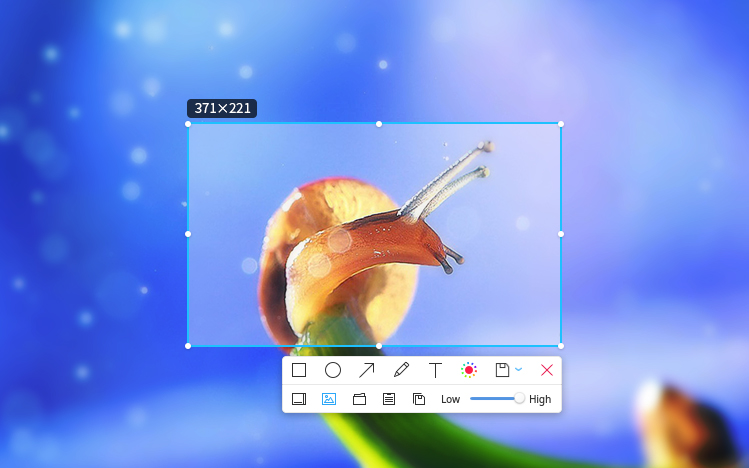 Removed the 2D effect of window manager. Rebuilt and optimized unmixed mode, so as to improve the performance to that of Xfce/LXDE. 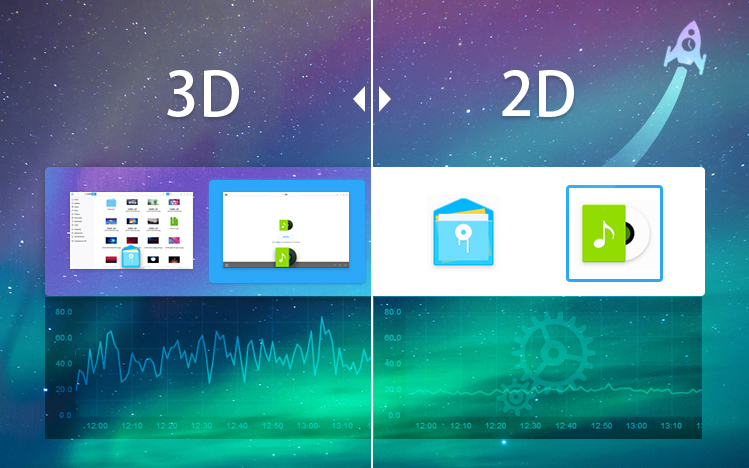 More optimized details are as below:

Easy to Get and Install

You can experience the unlimited charming brought by deepin in just a cup of tea time.

Please download ISO image of deepin, view video tutorial and install it by Deepin Boot Maker to your computer conveniently. 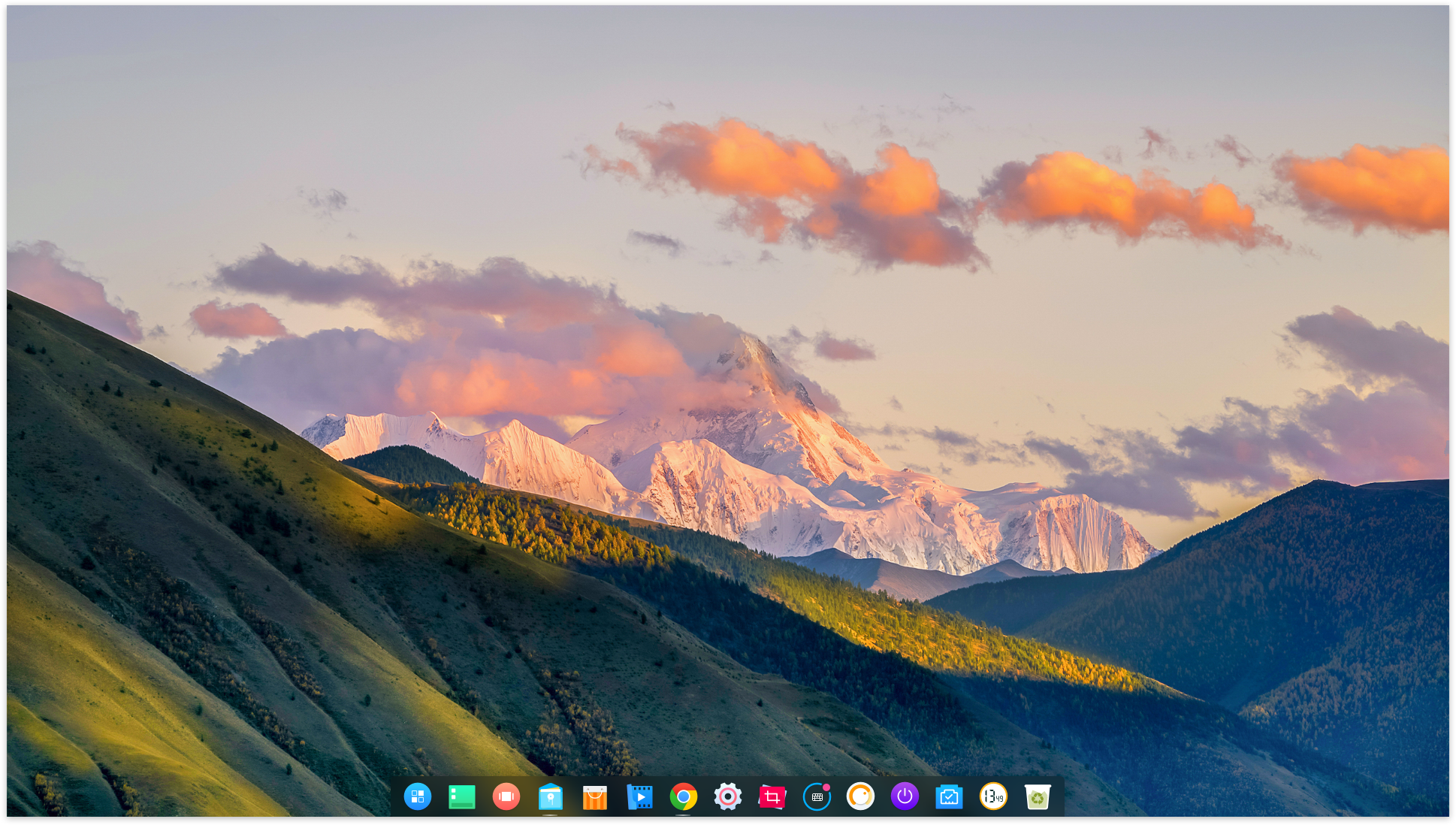