Currently, the features and appearance of deepin 15 ARM Edition are similar to X86 Edition. There are complete Deepin Desktop and supporting basic applications in ARM Edition. Thanks to the improvements made by the embedded system team to ARM architecture, deepin 15 can be run smoothly with ARM development board. 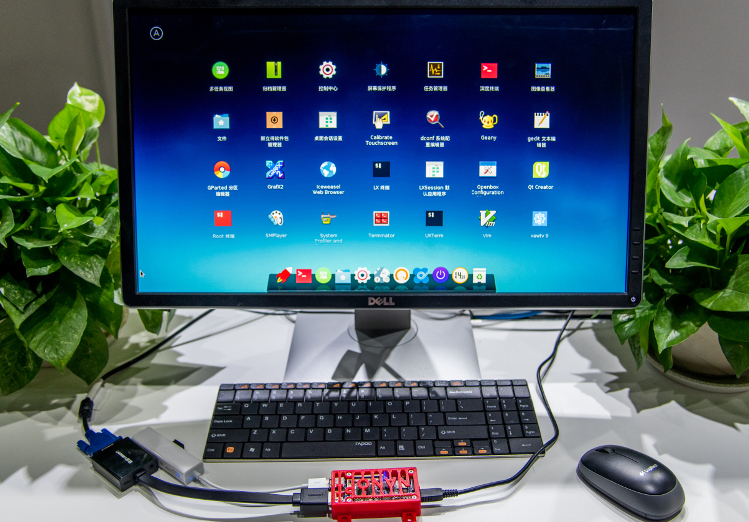 Meanwhile, in order to facilitate you to experience the porting outcome, we have successfully ported deepin 15 ARM Edition to NanoPi 2. 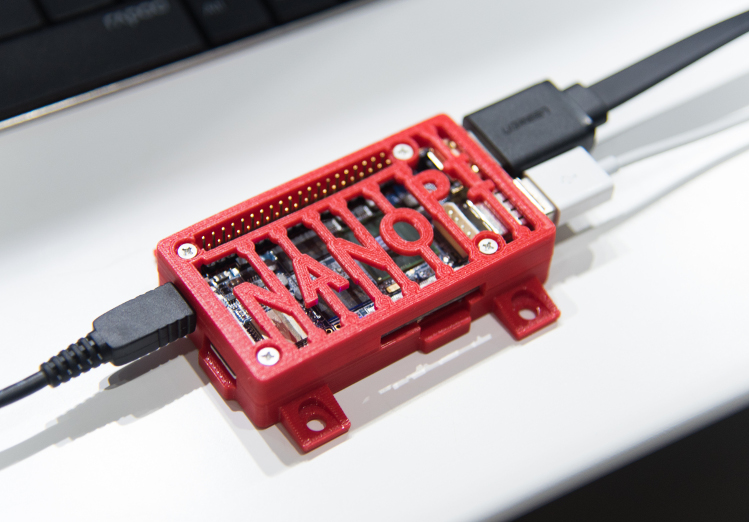 Finally, we solemnly thank the support and help from Guangzhou FriendlyARM Computer Tech Co., Ltd on the porting work!

In addition, deepin 15 Loongson Edition will also be released soon, so stay tuned!