In deepin 20.7, we have developed and integrated a great number of practical functions based on the community users' feedback, synchronized with the upstream kernel version, fixed underlying vulnerabilities, upgraded the Stable kernel to V5.15.45, added the HWE 5.18 kernel to be compatible with more devices, and further improved system compatibility and security. Welcome to try it! 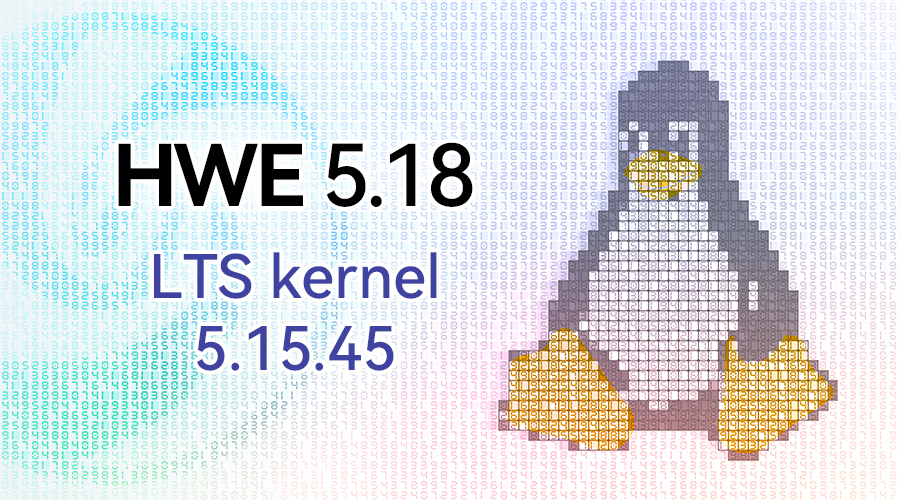 The HWE 5.18 kernel is added to be compatible with more hardware devices and further improve system compatibility and security. 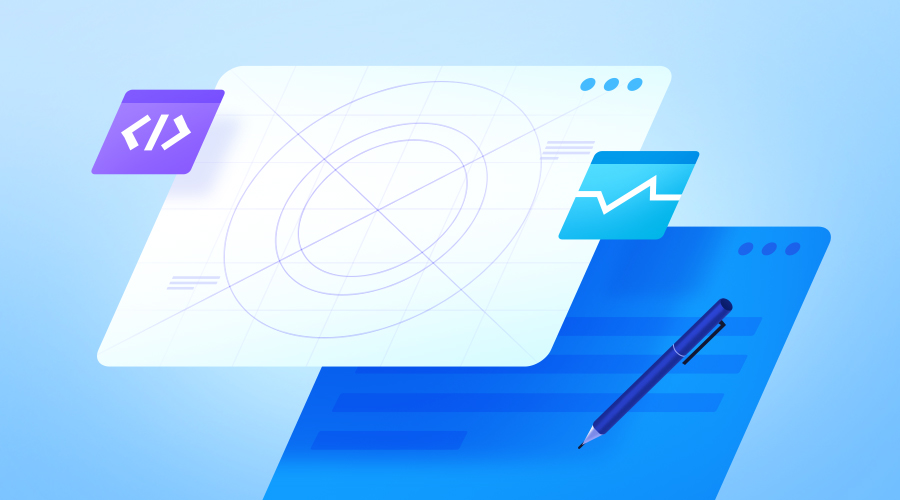 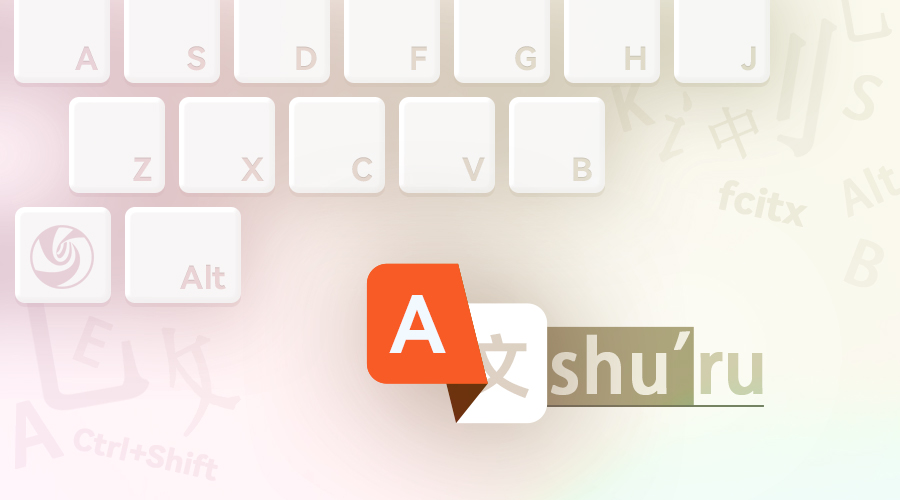 The functions and UI interfaces of keyboard layouts and input methods have been fully optimized, so as to meet the usage habits of both Chinese users and overseas users. 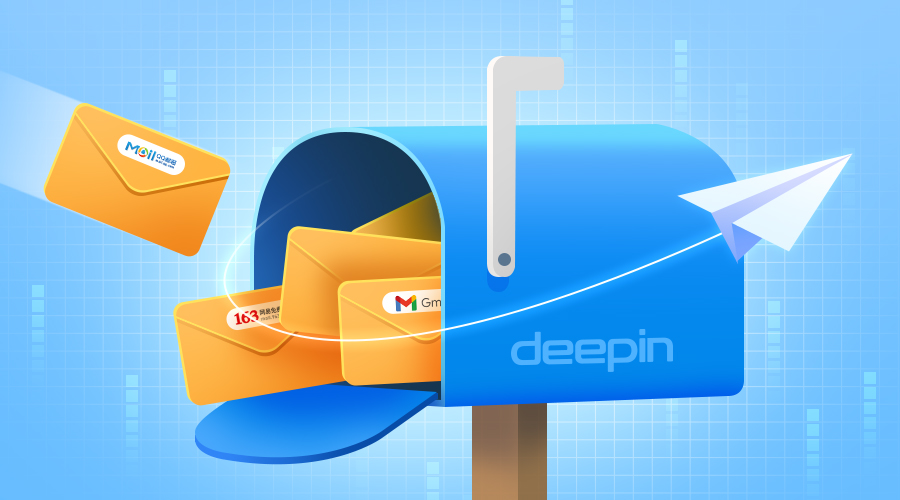 The calendar feature is added into Mail, supporting event management and synchronization. The graphic editing and style configuration of the rich text editor is enhanced. And the logic of loading emails is optimized. 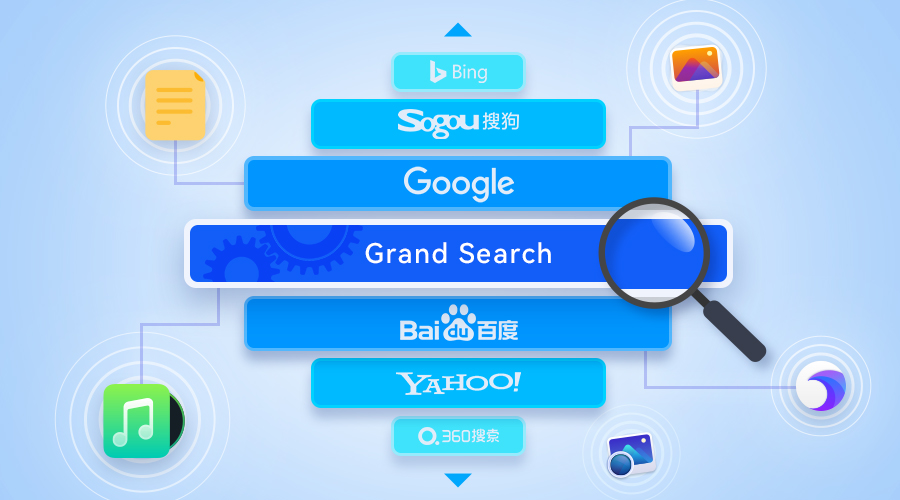