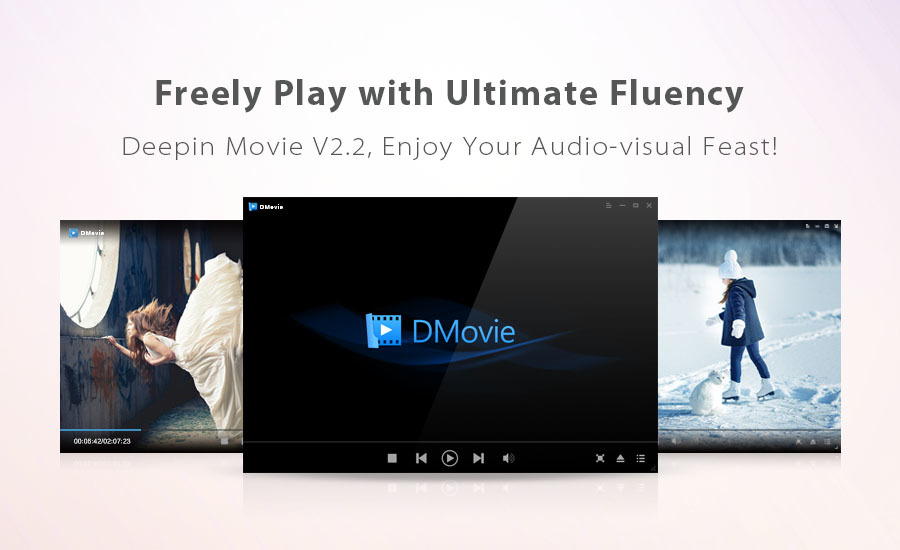 Deepin Movie V2.2 is finally released after several months efforts of the development team! This version made numerous optimization than previous one. It not only fixed the bugs, but also made a lot of improvements for easy use. Videos can be more smoothly played in Deepin Movie with more powerful functions after replaced to a new multimedia framework!

Great Revolution on Decoding, Smooth and Never Got Stuck

Deepin Movie V2.2 uses a new QtAV multimedia framework, which greatly enhances the ability to decode and can smoothly play various videos without any pressure on 4K and other HD videos. It is commendable that while playing video perfectly, Deepin Movie V2.2 is still able to smoothly and quickly forward, rewind and jump. Deepin Movie V2.2 significantly reduced the CPU utilization rate due to the enhancement on decoding and rendering performance.

We have carefully appreciated all valuable suggestions to achieve numerous useful new features, such as allowing the volume to 200%, mobile real-time preview and so on. 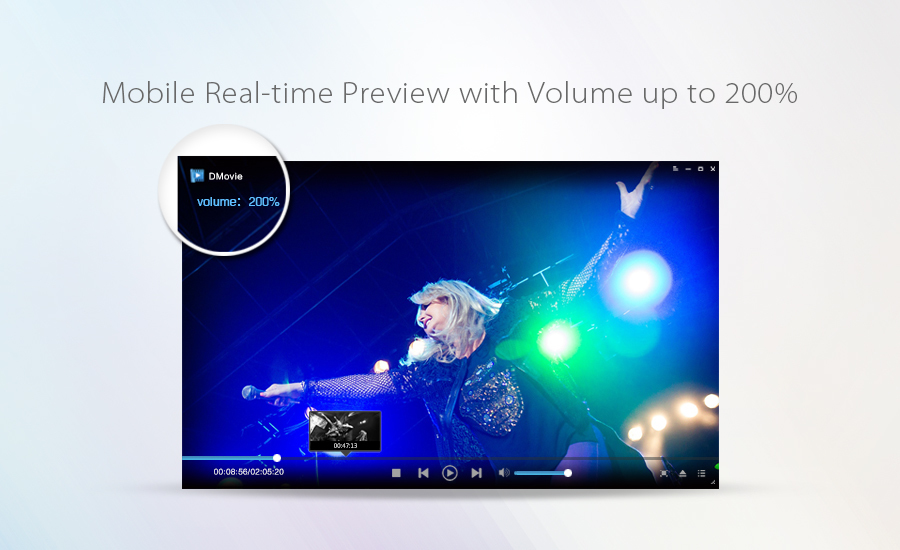 Deepin Movie V2.2 is more considerate in videos and subtitle record, which can automatically jump to the last video playback progress and load corresponding local subtitles. 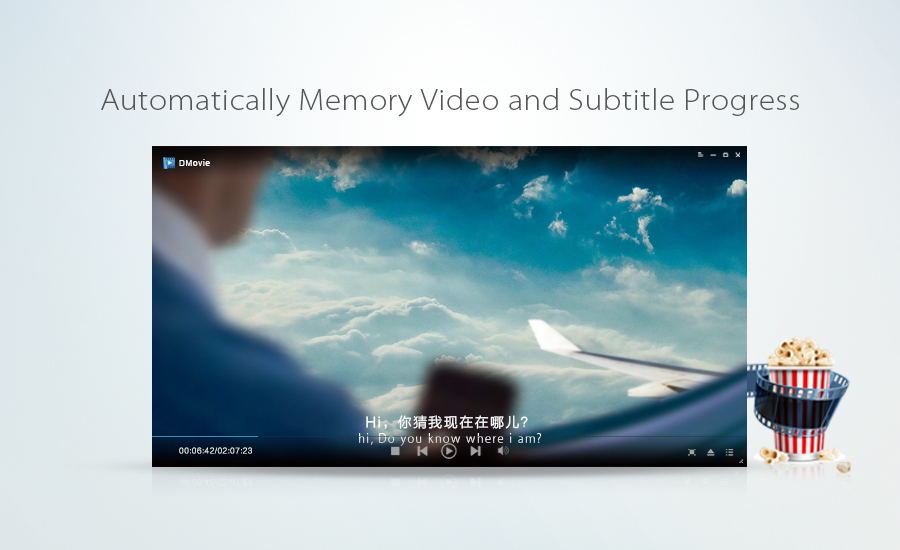 Deepin Movie V2.2 focuses on fixing the interface logic problems, such as:

In addition, we also made the following overall improvement:

The next version, we will further optimize and improve Deepin Movie, such as hardware decoding, audio track separation, channel switching and other advanced features, and will also support video playback of Samba Protocol.

Thanks for the support, please look forward to our future improvements.

Deepin users can upgrade Deepin Movie to the latest version from Deepin Store.