deepin is committed to providing an elegant, user-friendly, safe and stable Linux system for users all over the world.

deepin system uses Deepin Desktop Environment developed based on HTML5 technology, with Deepin Music, Deepin Movie, WPS, Sogou input method and other applications in it. It can meet users’ daily needs on entertainment and office. So far, deepin system has been downloaded tens of millions of times cumulatively. It has users in more than 40 countries and regions around the world and is ranked the first in Chinese Linux distributions on Distrowatch.

In addition, deepin has relatively complete community documents and nearly 70 mirror sites worldwide, allowing users all around the world to be able to experience the infinite charm of deepin system.

This time, we focused on fixing and optimizing Dock and Control Center to make the experience and stability of deepin 2014.3 greatly improved. 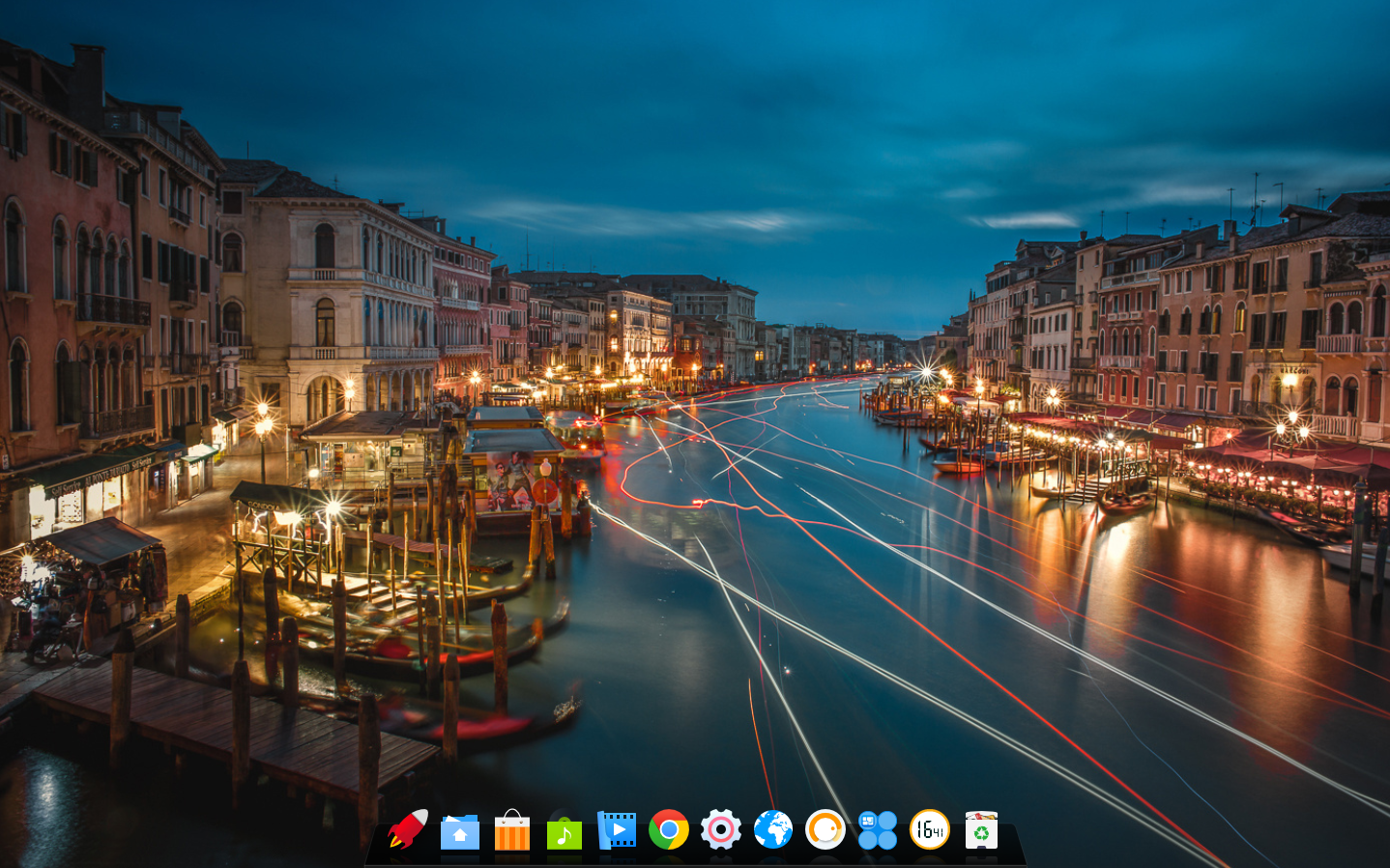 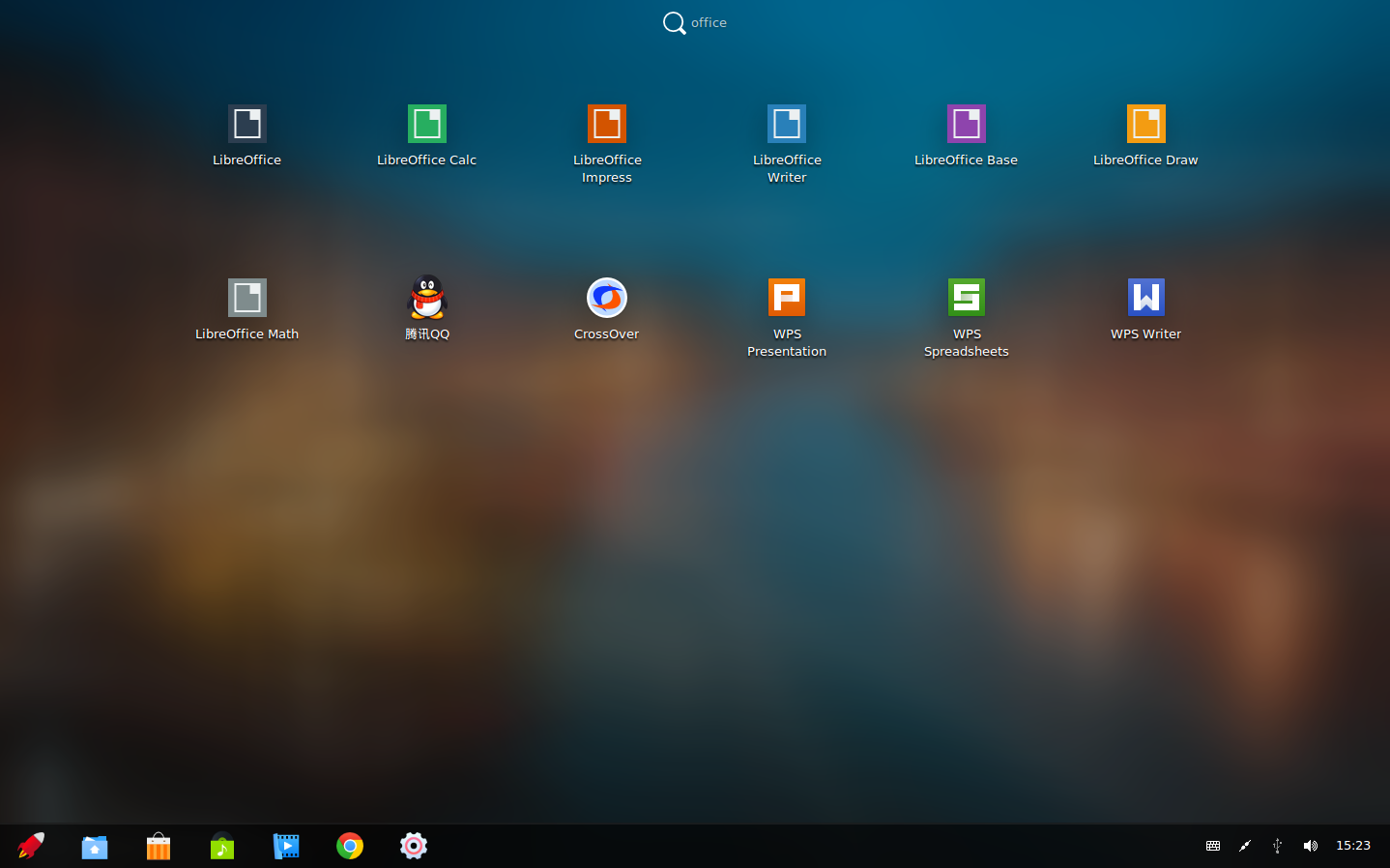 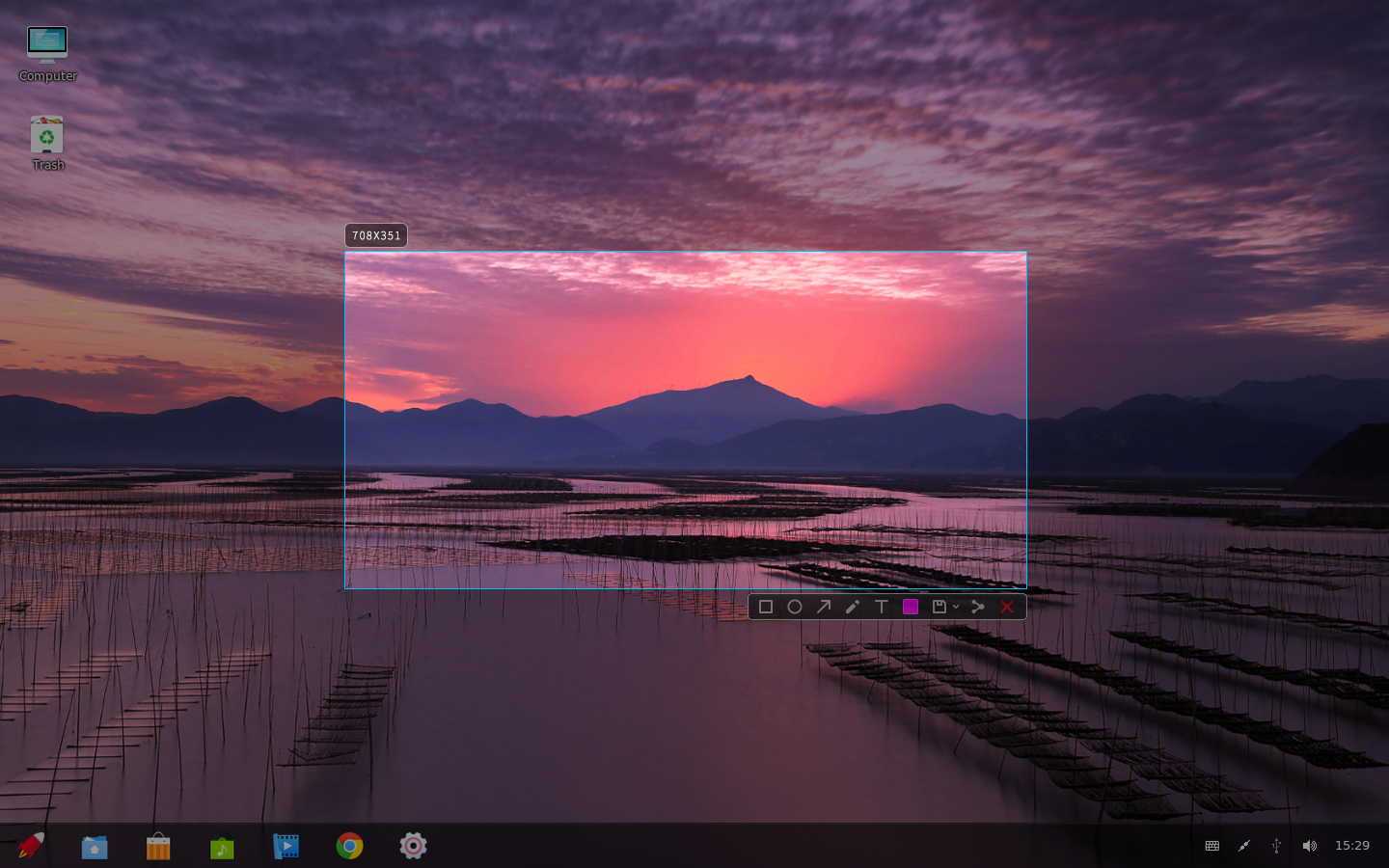 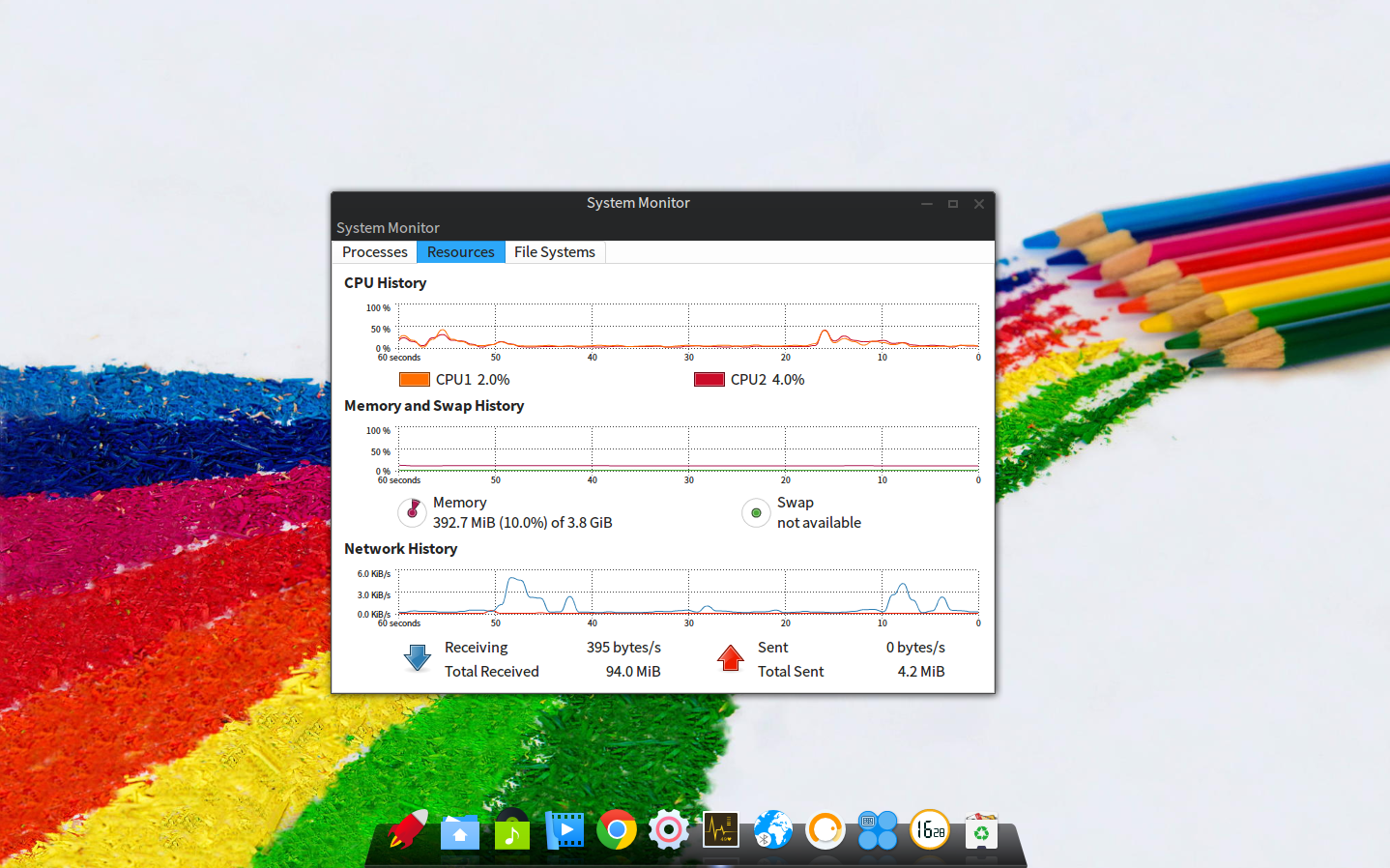 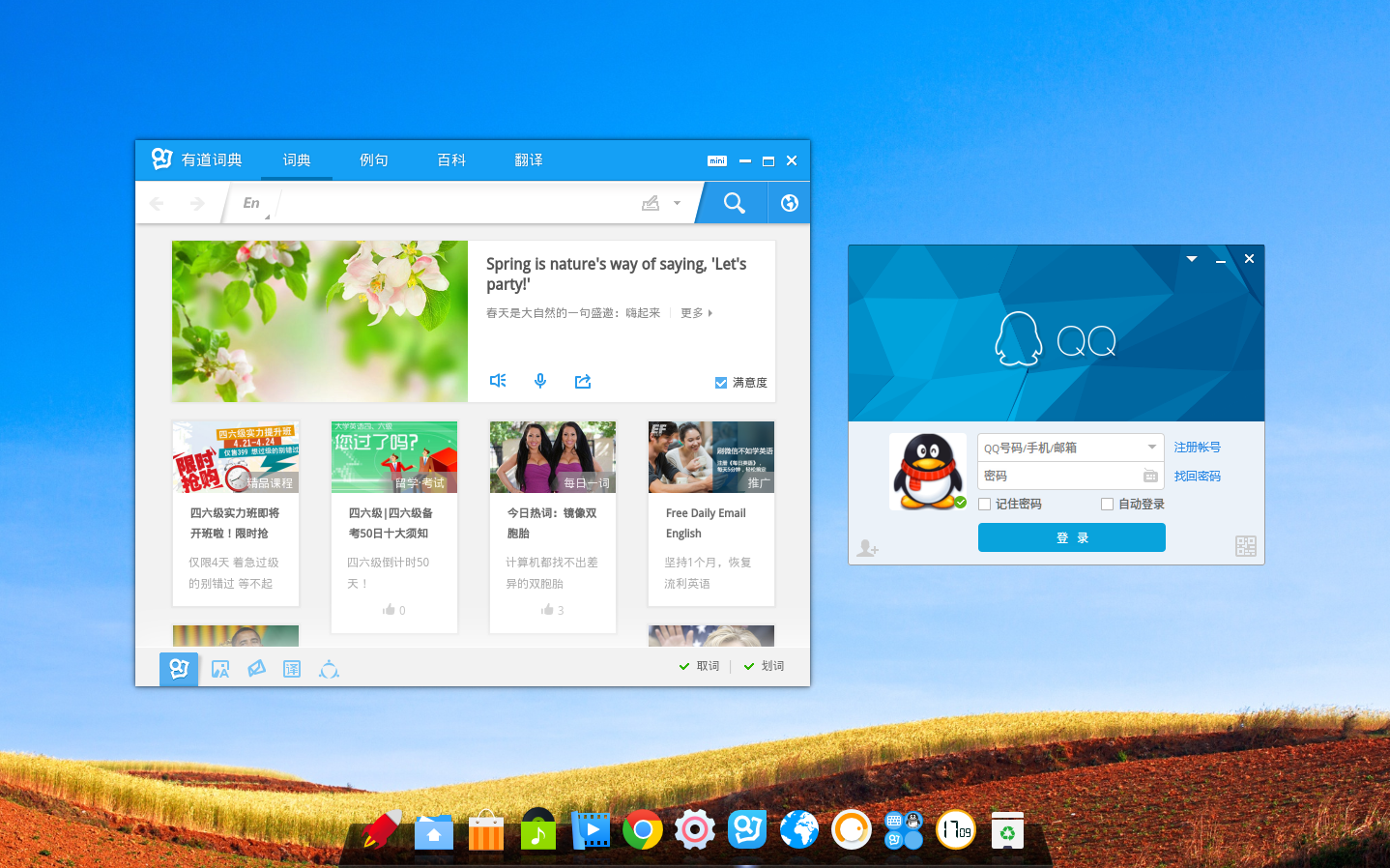 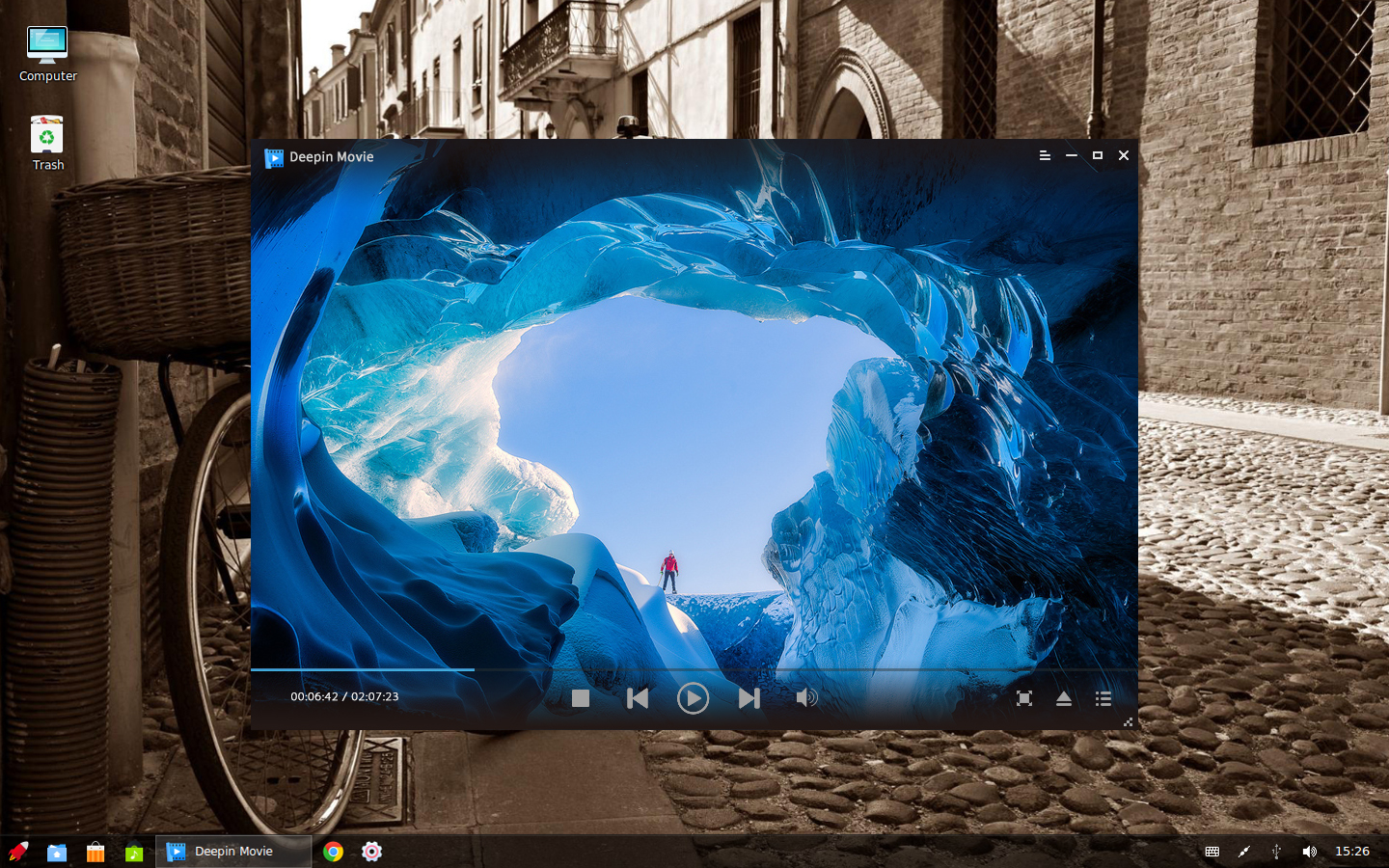 If you have installed deepin system, you can use the upgrade script to upgrade the system. The method is opening Deepin Terminal by right clicking on the desktop and then running the following command:
sudo apt-get update && sudo apt-get install deepin-os-upgrader -y && os-upgrade

If you are a new user of deepin system, please select any of the following channels to download deepin 2014.3 images, and then watch the installation video tutorial (or Wiki Installation Tutorial) to install deepin 2014.3.

deepin system is an open-source system for common users. You are welcome to download, distribute and use it freely.
deepin system strictly observes Open Source License. You can obtain deepin system source code freely:

Welcome to follow us on Twitter, Facebook and Google+ to obtain the latest news on deepin at the earliest time. If you need commercial or technical support, please do not hesitate to contact us.

Finally, we solemnly thank community members and enterprises who provide support for deepin: Thank you for your providing deepin system with community testing, language translation and mirror support!