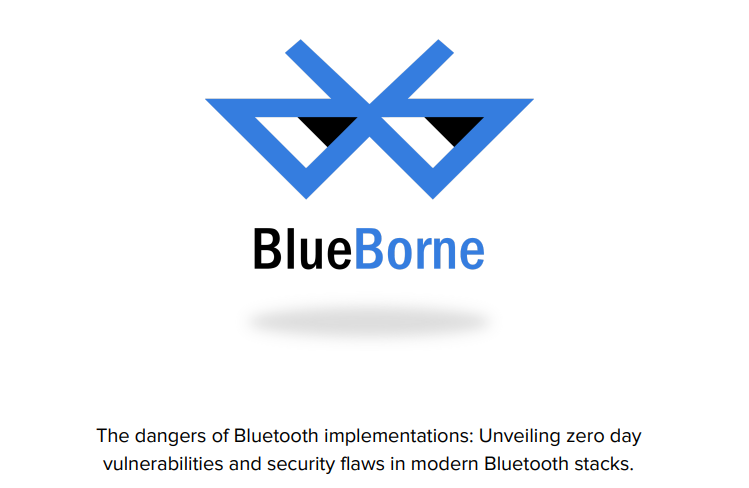 What Is The Risk?

How Wide Is The Threat?

What Is New About BlueBorne?

We recommend that you upgrade the system to obtain the patches to fix the vulnerabilities.