deepin is an open source GNU/Linux operating system, based on Linux kernel and mainly on desktop applications, supporting laptops, desktops and All-in-One computers. It preinstalls Deepin Desktop Environment (DDE) and nearly 30 deepin native applications, as well as several applications from the open source community to meet users' daily learning and work needs. In addition, about a thousand of applications are offered in Deepin Store to meet users’ various requirements.

Compared with deepin 15.9, deepin 15.10 introduces new functions such as files on desktop auto merge, wallpaper slideshow, separate switches for system sound effects, and supports dragging the tray icon out in fashion mode. In addition, many bugs are fixed and the existing functions are optimized.

Besides that, deepin 15.10 is newly built and released using Debian stable repository, in this way, system stability and security is greatly improved, bringing users more stable and efficient experiences. The unstable repository will continue to be maintained for the next three months. 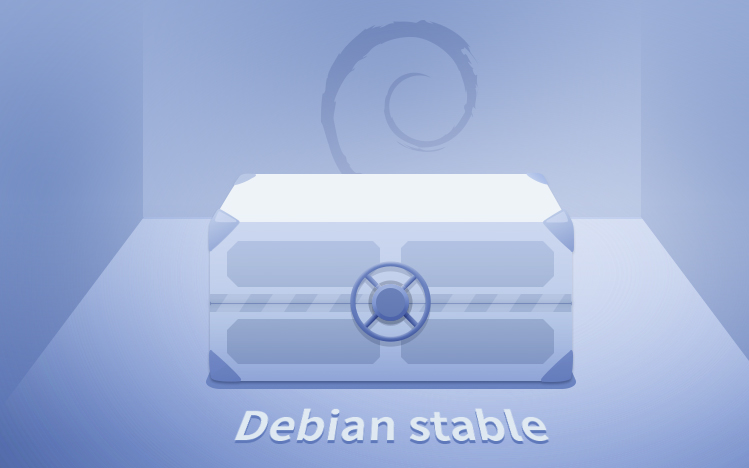 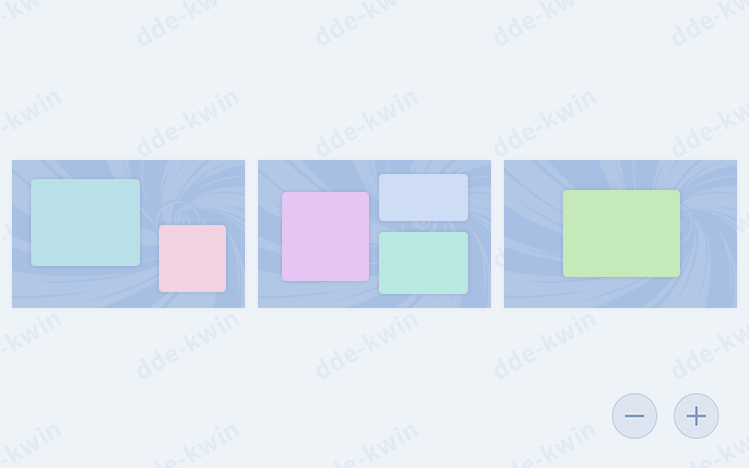 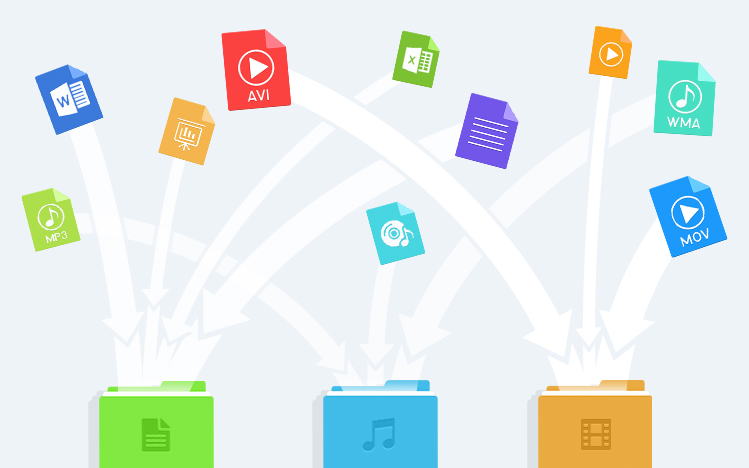 Wallpaper slideshow - Set a slideshow of your favorite pictures
When the “Wallpaper Slideshow” option is checked in wallpaper settings, users can set the slideshow interval to have a new wallpaper constantly! 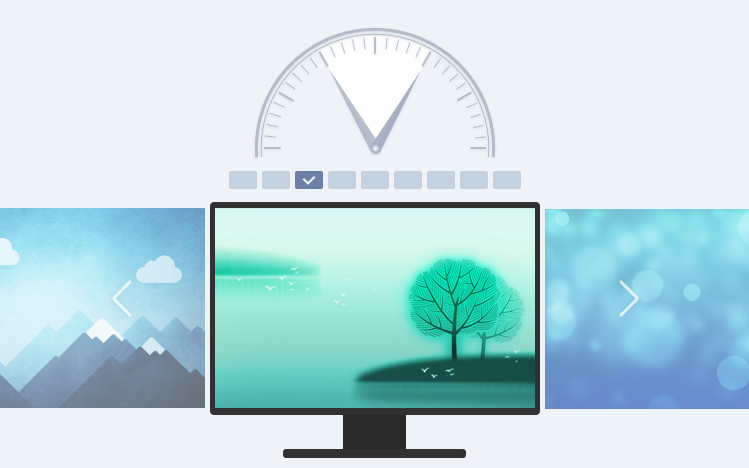 Sound effect switches - Turn on or off each system sound as you like
The settings for sound effects (such as shut down, log out, wake up etc.) in Control Center are separated, so that users can turn on or off a certain system sound through the switches, and have a better control of desktop environment. 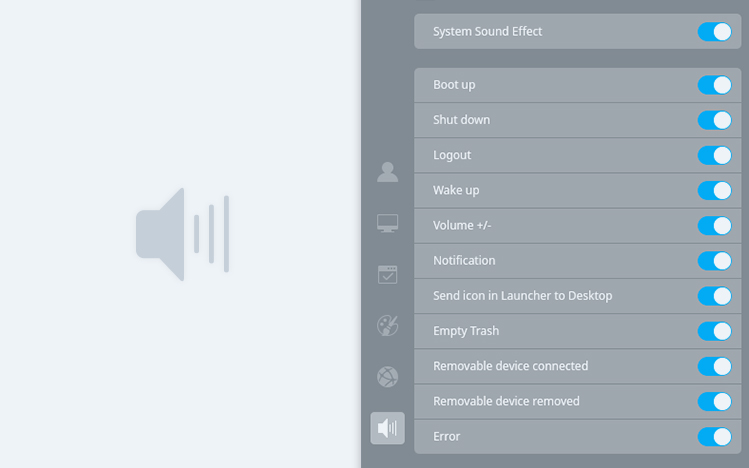 Bug Fixes and Improved Functions
Control Center:
* Restored screen rotation if timeout, so as to avoid the misoperation when the screen was blank;
* Fixed the issue that screen rotation was not well supported on HiDPI screen when disabling window effect;
* Fixed the bug that the screen rotation cannot be exited by pressing ESC;
* Added the validity check for netmask in network IPv4;
* Improved the order in wireless network list;
* Fixed display scaling issues in multi-display environment;
* Fixed screen projection issues;
* Fixed the issue that some display settings were not shown in multi-display environment;
* Fixed the inconsistence between the example sound effect and the actual sound effect of notification;

dde-session-ui:
* Added support for synchronous verification of password and fingerprint on lock screen;
* Fixed no fingerprint verification when there were multiple users;
* Fixed the improper user switch interface after deleting a user account;
* Fixed the bug that user cannot login on lock screen if changing the password after switching on “Login Without Password”;
* greeter supported different scale ratios on multiple monitors;
* Other bug fixes.

Deepin File Manager
* Added advanced search function;
* Redesigned the address bar so that users can easily drag the window;
* Added the options - “Copy path” and “Edit address” in the right menu of the crumb in address bar;
* Added support for using Ctrl+C shortcuts to copy file path to the clipboard when previewing a file (copy image and its path when previewing a image);
* Fixed the bug that file was not selected after changing its name;
* Fixed the bug that sometimes files cannot be searched if checking “Auto index internal disk”;
* Added the prompt asking for adding the execute permission when opening ELF file;
* Fixed the potential crash issues;
* Fixed the incorrect item number in disk info;
* Fixed the wrong order in recent file list;
* Fixed the issue that recent file list may be empty after double clicking a file in it;
* Fixed the blank in “Time modified” if the time was unknown.

Deepin Terminal
* Added the shortcuts (Ctrl+Alt+arrow keys) to adjust the part size after splitting the window;
* Fixed the focus losing issue in kwin window manager;
* Fixed the incorrect menu position on HiDPI screen.
* Fixed the bug that the whole line cannot be selected by triple click.

Known but Unfixed Bugs
* DTK window cannot be dragged on touchscreen under kwin window manager;
* Control Center: There is a shadow when hovering the notification icon if entering Control Center in stable version for the first time;
* Deepin Store: User login window is always at the center of the screen, regardless of the position of main window;
* Deepin Store: Click the “Install” button and then go to the download page, the page is loaded slowly;
* The position of context menu on window title bar is incorrect if setting display scaling in deepin-wm window manager;
* In LightDM, log into kde and then log out, click the button to switch the desktop environment, deepin is checked by default.

About Us
deepin is an open source Linux system developed for common users. You are free to download, distribute, modify and use it.
Welcome to follow us on Weibo, Wechat, Twitter, Facebook and Github to acquire the latest updates and source code in the first time, and join our forum to communicate and share your experience with community members.
We are grateful to the community teams and companies that have provided support on deepin testing, documentation, translation and mirror. With your selfless contribution, open source world is getting better and better! Thanks also to the users who have been supporting, understanding and waiting for us, you give us the motivation to keep moving forward, and the courage to improve deepin constantly.