Until the Contest ended, totally 375 outstanding works are received and the ultimate winners are as follows after selected by the Contest Jury: 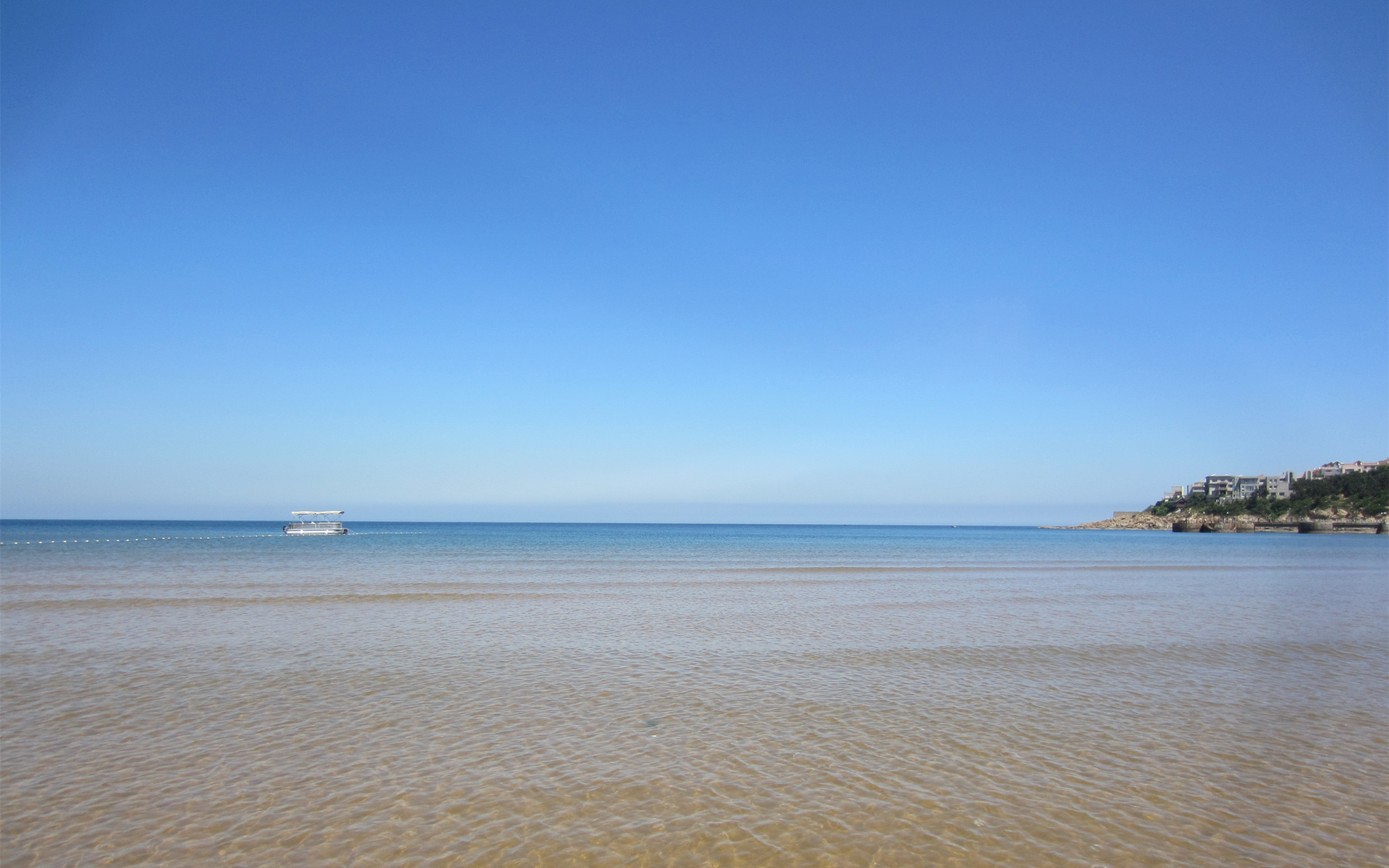 The sea melted into the sky and I can smell the ocean. I need such a wallpaper in this summer. --DeadFire, Master of Linux China

The water melted into the sky with neat composition, which is a good beautiful quiet wallpaper. --万炜, Content Editor of Love Wallpaper

Wide vision and simple tone make you feel near the sea with much beautiful reverie springing up. --陈欧侃, Editor of LinuxEden Website

The water melted into the sky with great beauty.--吴善俊, Founder of MUZI Linux Chinese Web. Endless blue sky leads to the bridge in the center of lake and slowly extended. Picture composition is very beautiful,which makes you organize thoughts in complex work when used as a desktop.--DeadFire, Master of Linux China 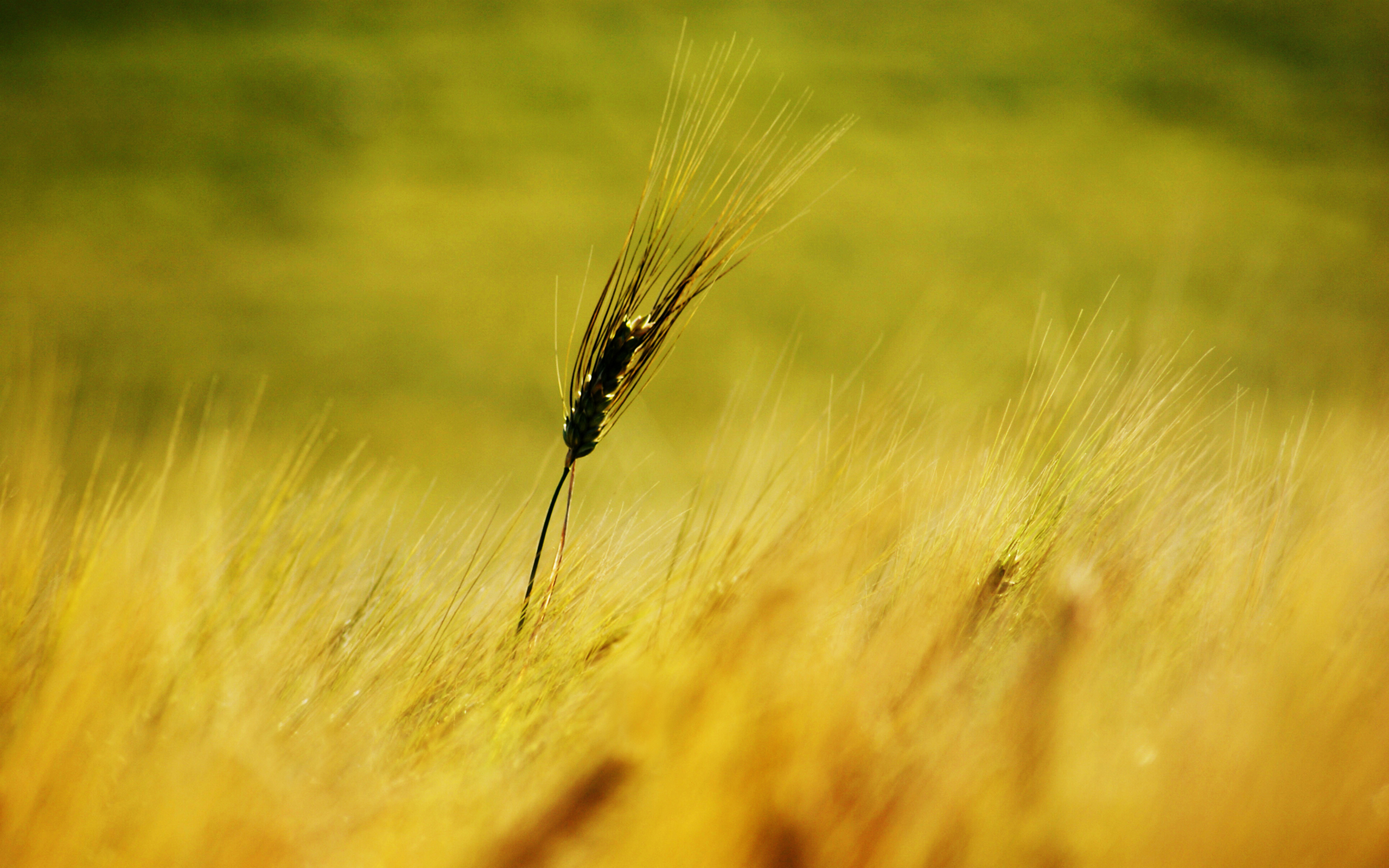 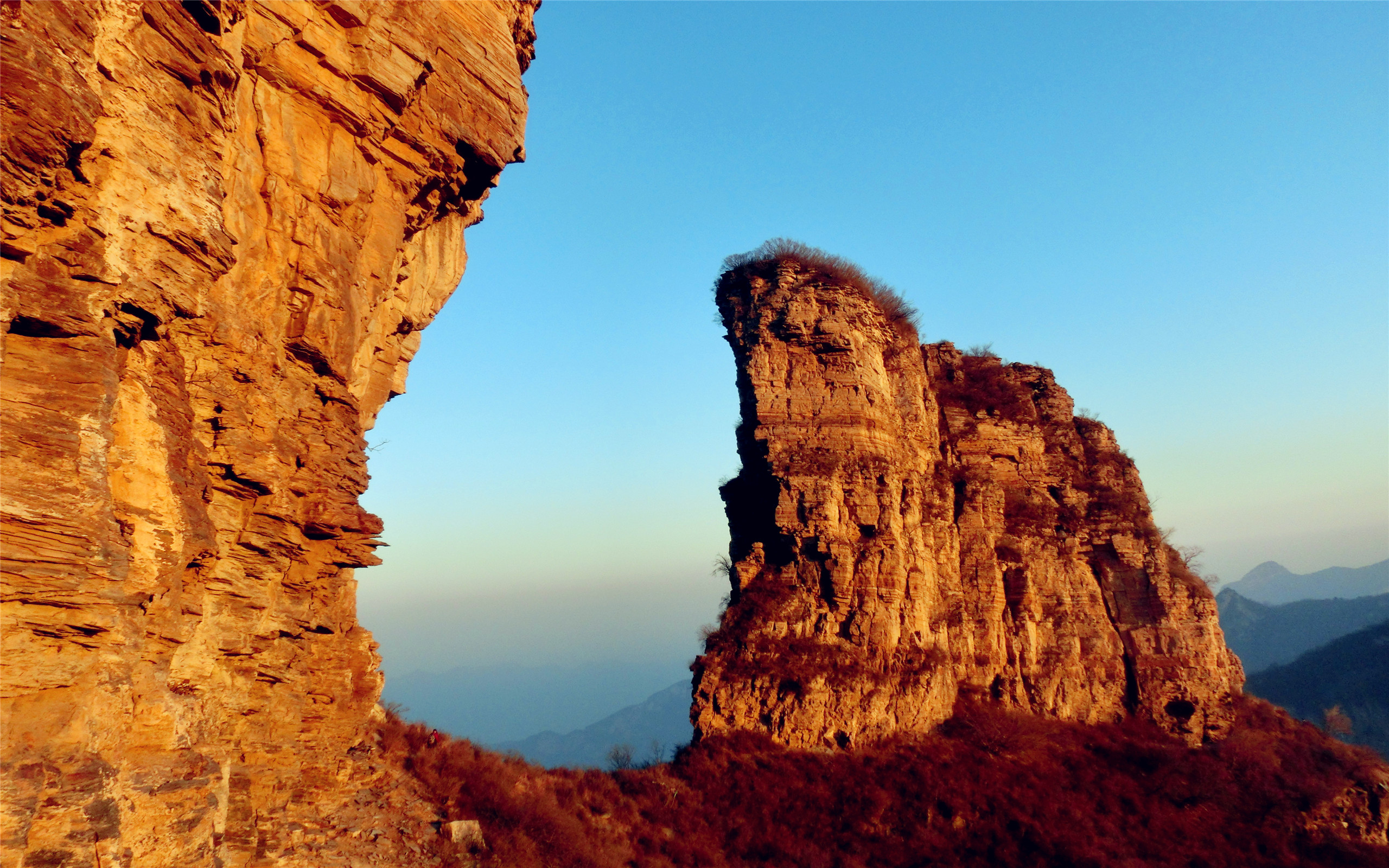 Mountain makes you feel stable and involuntarily recall the last scene of climbing with fantasy beyond moving.--DeadFire, Master of Linux China 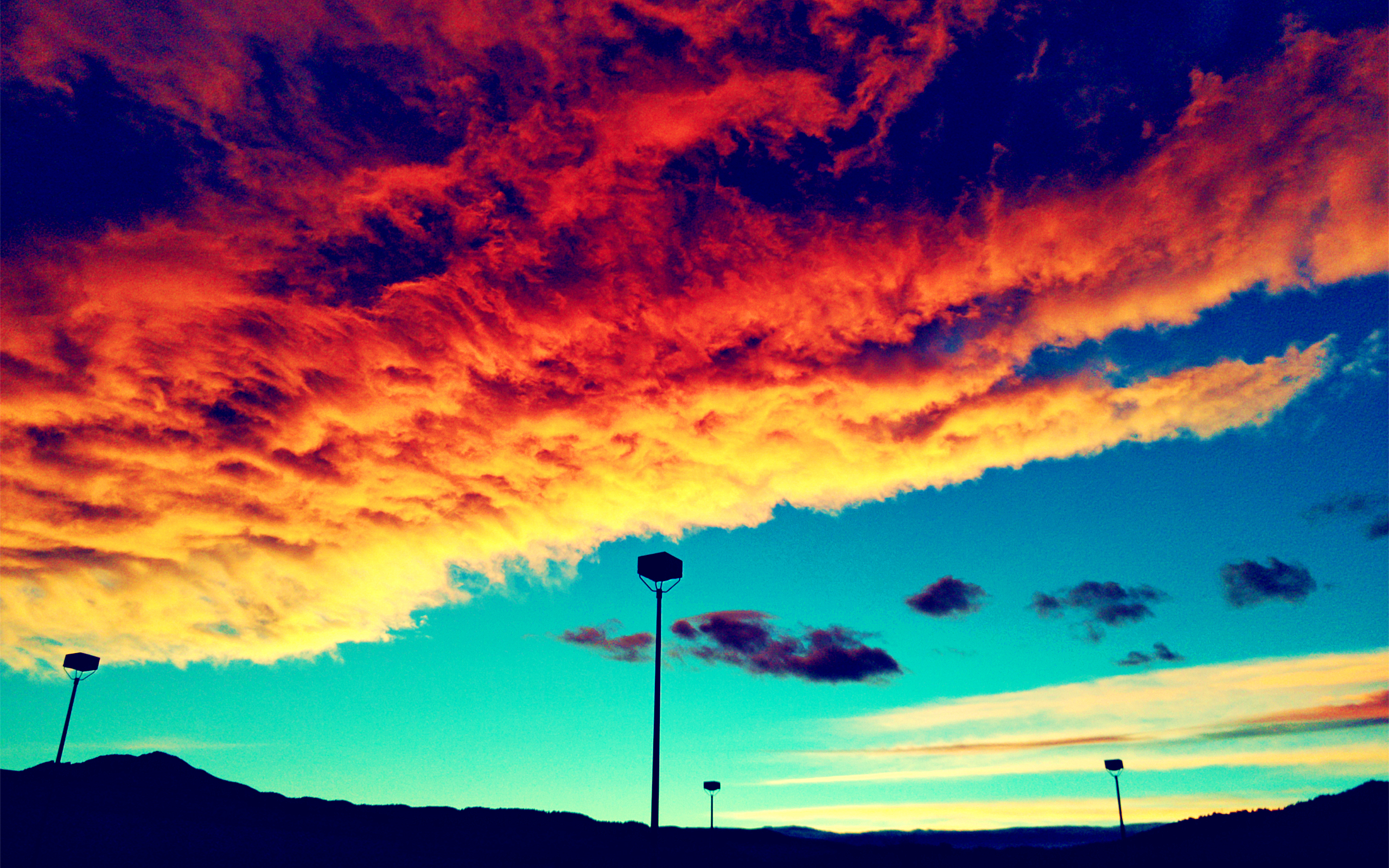 Late color contrast and composition of the picture are good. --万炜, Content Editor of Love Wallpaper

Spectacular scene with too much visual impact is not suitable to used as a wallpaper for long time. --吴善俊, Founder of MUZI Linux Chinese Web.

Note : Participation Awards are Top 30 Works rather than participants with above awards.

All winners, please contact us as soon as possible and relevant information were sent to your e-mails, then prizes come soon and thanks for your participation.

Finally thanks for the support and concern from Deepin2014 Wallpaper Contest Jury.

Specially thanks for the sponsored gifts from Qiniu Cloud Storage.